The last week in September I was on Saipan shooting school pictures. My last day there I had a chance to get around the island and take some pictures.

The first pictures are of Japan's last command post on Saipan. 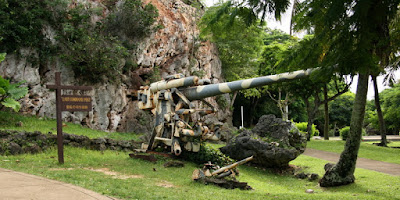 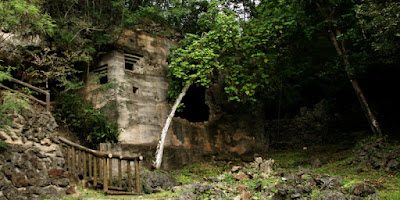 The next two are pictures of shrines located at Bonzai Cliff. 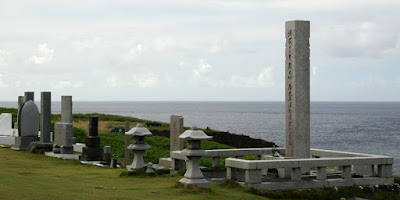 Last here are some shots of the coastline on the east side of the island. 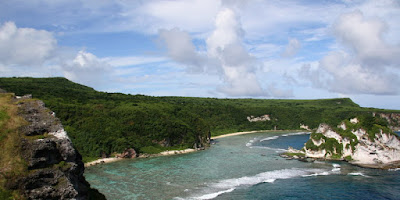 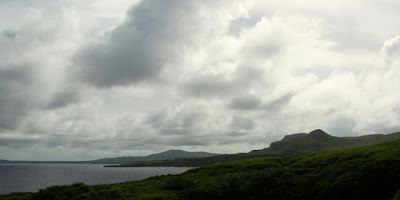